The crypto community became accustomed to the emergence of new digital currencies on the market. Each developer is convinced that his token has been produced taking into account all the previous mistakes, and, therefore, his cryptocurrency is perfect. Some projects are doomed to failure, but a few really have significant potential, though not everyone manages to realize it. 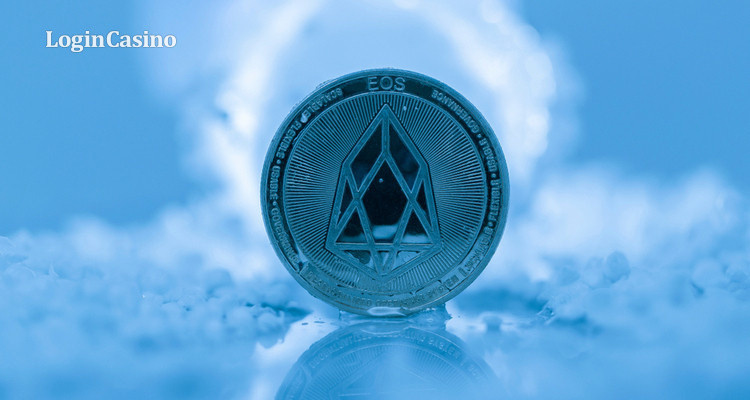 Content:
1. EOS Token Review: Background2. EOS - Competitor on the Cryptocurrency Exchange3. How to Buy EOS on the Exchange4. Is It Possible to Mine EOS?5. EOS Cryptocurrency: Forecast for 2019

When reading the news about EOS cryptocurrency, it becomes clear that it is currently at the beginning of the road. However, it has investors who set their hope on its growth, and this is a significant advantage. In fact, more than $4 billion gathered by means of ICO is a great illustration that their expectations are fully justified. This is a record-breaking achievement considering the history of such projects. That was the reason many experts gave positive forecasts for the EOS cryptocurrency.

EOS is a decentralized operating system based on blockchain technology.

It allows you to make transactions within seconds and with a minimum commission.

The EOSIO platform is a product developed by Block.one. It was released on June 1, 2018 as open source software.

In order to ensure a significant spread of native tokens after the blockchain launch, Block.one released about a billion tokens through the Ethereum platform. This led to the creation of so-called distribution network where everyone who owns a token can start using it after the EOS blockchain software release.

In the first stage, EOS ICO managed to get $ 170 million, despite criticism from numerous blockchain community representatives.

In 2019, the EOS is the world’s fifth largest cryptocurrency in terms of market capitalization.

Custom EOS token is functional. It provides both storage and blockchain-based bandwidth, and is proportional to the entire rate (possession of only 1% of EOS tokens allows up to 1% of the total bandwidth to be used). 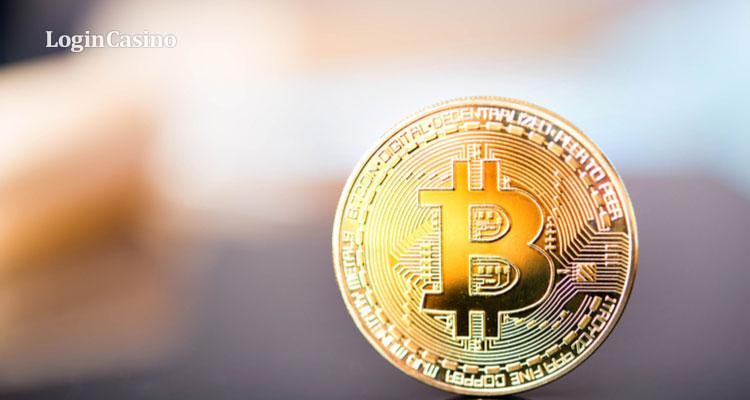 EOS - Competitor on the Cryptocurrency Exchange

EOS coin is designed for trading on various trading markets around the world. It forms trading pairs in combination with several large cryptocurrencies, such as BTC, ETH, BNB, KRW and USDT. They allow users to obtain an EOS token using other existing cryptocurrencies.

The entire list of trading exchanges supporting EOS includes major global exchanges, such as Binance, KuCoin, Bitfinex, Huobi and others.

How to Buy EOS on the Exchange

The easiest way to buy the EOS is to purchase it at Binance using USDT, BTC or ETH cryptocurrencies. You can also try this on Bitfinex, Huobi or OKEx, but the process will be more complex.

For example, if you have only dollars (or any other fiat currency), you will need to take a few extra steps. First, you should set up an account on a platform that supports cryptocurrency exchange.

After you have created an account, you must link your bank account and send USD to the platform to buy bitcoins.

Now that you have Bitcoin, you will need to upload it into Binance, where you can exchange your coins for EOS.

Is It Possible to Mine EOS?

EOS is one of the few cryptocurrencies that cannot be mined. It can be obtained either through a purchase on a crypto-exchange, or directly through the company's website. 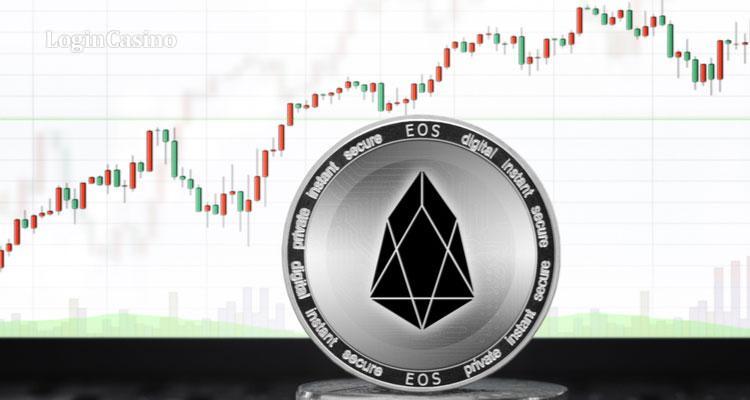 According to the developers’ report of January 24, more than 260 projects have been launched via the EOS platform.

Despite the many mistakes made during the development process, the creator of EOS Dan Larimer is absolutely confident in the success of his brainchild. Investors believe him for one simple reason – there are numerous successful projects behind him.

In addition, EOS has significant advantages over other cryptocurrencies. This includes scalability, asynchronous communication, and parallel execution of applications. The high speed of transactions also plays a significant role.

Another aspect that demonstrates developers commitment is their intention to invest $1 billion in this project.

Taking into account all the latest trends, experts suggest two possible scenarios – moderate and accelerated. According to the first one, the value of the coin will rise to $38-40 by May of the current year, and the second scenario implies growth to $50. 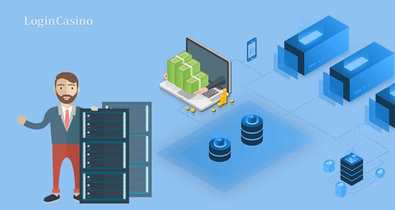 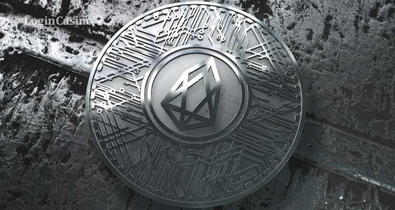 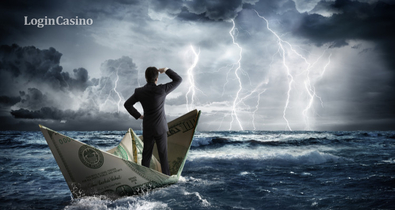