If you are interested in poker, you have probably heard diverse player’s incredible life stories. This time, the Login Casino team will tell you one of these stories about Eli Elezra – poker player whose success story really seems unusual. 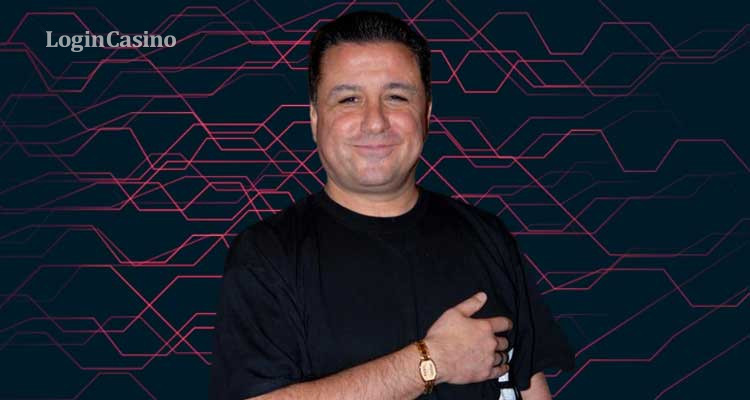 Content:
1. From the Israeli army to the world of poker2. What is Eli Elezra net worth?3. The player’s personal life4. Eli Elezra broke: is it true?

From the Israeli army to the world of poker

Eli Elezra was born on November 24, 1960, in Israel. He grew up in Jerusalem, where he first learned to play cards with friends. However, when he graduated from high school, he had only the Israeli army on his mind. Every citizen of this country must serve in the army, and Eli wanted to become a member of an elite unit –the Golani Brigade.

However, the army thought differently and enlisted the teenager to serve in the Air Force. He firmly stood his ground, for which he spent three weeks in prison – refusing to obey orders. Nevertheless, his perseverance paid off, and after overcoming all the barriers, Elezra became a member of one of the most privileged land units of the Israeli armed forces.

A leg injury in 1982 in the Lebanon War marked the end of Eli's four-year military career. His stay in the hospital, however, gave him time to work on his poker game. After recovery and dismissal from the army, Eli Elezra headed north, to Alaska in order to check rumors about big money.

There really was money but the work was hard and tedious. As before, Elezra showed perseverance and stood to the end, getting a job as a taxi driver and eventually saving up money for his own small store.

At that time, his brother was on vacation in Las Vegas and told Eli about business opportunities in this city. Eli Elezra came there in 1988, and almost immediately acquired a small company that processed photos and films. It was very close to the Stardust casino – so it was possible to come in to play some games.

After the opening of the first movie sales and rental store, Elezra continued to invest in real estate and new businesses throughout the city. As for Eli Elezra’s business, at present, he owns more than twenty retail stores and the popular Seven nightclub, also located in Vegas. 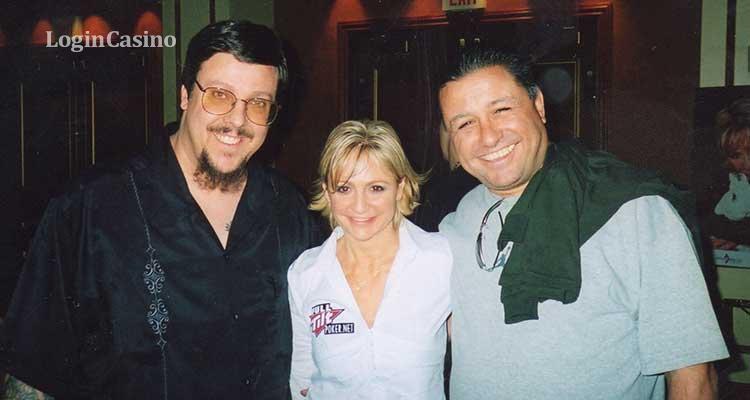 Eli Elezra built an empire and with it a large bankroll. While doing business, he did not forget to hone his poker skills. By the end of the 90s, he had become a wealthy man, moving from $10 buy-in games at Stardust casinos to confronting successful poker players such as Doyle Brunson and Chip Reese in the Big Game at Bellagio's Bobby's Room Casino.

He achieved his greatest success in 2004, when he became the champion of the Main Event with a buy-in of $10,000 at the World Poker Tour, held at the Mirage Poker Showdown in Las Vegas. This success made Elezra richer by another million dollars.

What is Eli Elezra net worth?

According to diverse sources, the poker player’s net worth is approximately 1-5 million dollars.

Some of his most significant achievements are:

Eli Elezra faced his first big tournament score in the 2004 World Poker Tour, where he managed to collect just over one million dollars for the win. This was followed by winning four WSOP bracelets, which brought him in total approximately five hundred thousand dollars.

Although Eli Elezra is not among the most successful tournament players, he plays poker almost every night and made a fortune by winning side games. This is despite the fact that every day he goes to the office to manage his business. Although, according to Eli himself, his big family is in the first place for him.

Eli Elezra’s wife is Gil, a woman who, according to the player, is his first fan. The couple has five children: Jonathan, Guy, Sean, Ryan and Maya.

Overall, the gambler is well-known for his friendly personality and frankness. He is not afraid to demonstrate his emotions while playing poker. He seems to be always in a good mood for a pleasant conversation or a few jokes. What Elezra really hates are situations when players take excessive amounts of time in order to make a decision.

Eli Elezra broke: is it true?

A high-stakes professional poker player has been accused of having massive gambling debts for many years, but for a long period of time, he did not publicly address this matter. After he admitted for the first time that he owes some money to a number of poker pros, things went downhill.

At the beginning of the 2015 World Series of Poker, it was reported that Eli Elezra was selling his mansion with six bedrooms, six bathrooms and several pools in Vegas for $2,000,000. He must have sold his mansions but, according to rumors, he still owes much money to other players.

It also should be mentioned that in a recently published Eli Elezra’s book, there is no mention of any specific loans or debts. It only says that he often borrowed money from his companies in Las Vegas for big poker games against celebrities like Doyle Brunson and Chip Reese. 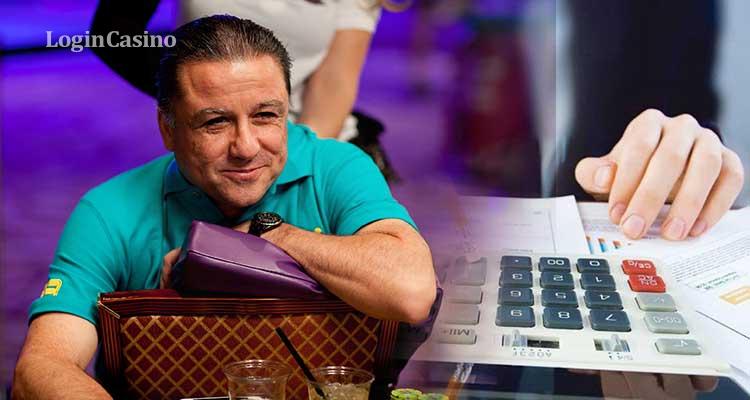 Among the players who have claimed that Elezra owes them money are Abe Mosseri and Cole South. As for the latter, once, Elezra claimed that he had borrowed money back in the days of Full Tilt. According to Eli, the problem is that Cole and he have a completely different understanding of their agreements. Eli did not want to discuss this issue publicly more and suggested that Cola contact him privately.

At present, rumors are already circulating in the community that Mosseri and South are just two of the many people to whom Elezra owes large sums of money. Perhaps this is only the beginning of this story, and soon we will learn about a large number of new facts.

As mentioned earlier, the WSOP 2020 tournament schedule has been finally announced.