After the new exciting trailer’s release at E3 2019, Dying Light fans twisted about in their seats in anticipation of the survival horror’s continuation. A few days ago, Techland threw in a few more interesting facts about the upcoming novelty. The Dying Light 2 release date on PC is expected to be in spring 2020. 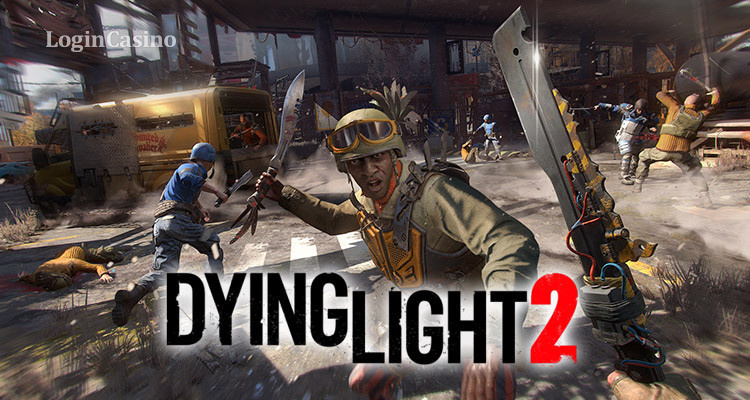 This spectacular first-person parkour-action’s sequel was being expected for a long time, considering that the original game had been released more than 4 years ago. However, the developers decided not to rush things and make the most of this time to introduce technological innovations and materialize their ideas. The result is a new story taking place in another city 15 years after the events of the first part, where the new protagonist will fight for justice and survival. More weapons, more blood, and more drive – this is what the franchise’s fans will get.

Creative project director Adrian Ciszewski said that the Dying Light 2 open world would consist of seven factions having their own territory, enemies, and influence on the main character. In addition, the player will initially have access to all locations. However, it is not recommended to visit them at the beginning of the game, so as not to put yourself in danger. Instead, gamers should take time to develop their character and explore the city at a slower pace.

“Dying Light 2 is not a role-playing PC game where you need to score 150 points to unlock a new skill. The action game suggests something different: if you are really good, then everything is in your hands,” shared his opinion Ciszewski.

In addition, Techland promised that the gameplay territory would be four times bigger than it had been in the original game. And this means that the seven factions will occupy large areas, resembling full-fledged overpopulated urban areas.

The developers added the high-tech C Engine, thanks to which the game will have stunning graphics and improved game mechanics. What about the city, it will be a huge parkour platform. In addition, thanks to the detailed gameplay, players can explore almost every abandoned house and climb to the top of any building.

It is still more than half a year before the release, so soon there will be new details and information on the upcoming sequel. The good news for Dying Light 2 fans is that it will be released on all platforms at once. As for the PC version, the game will be quite demanding. You can look at the system requirements in the table below.

Now let's recap the already known facts. The post-apocalyptic Dying Light 2 world’s epoch is called Modern Middle Ages, where people united to survive. In order to protect themselves from zombies, they settled on the roofs of skyscrapers, where they were trying to live normal lives: they grew crops, built windmills and set up everyday life. However, due to the constant danger and the struggle for resources (primarily water), the city life was not carefree.

Even before Dying Light 2 release on PC, we already know that the game’s main character has changed. His name is Aiden Caldwell, and he plays an important role in the interaction between various factions thanks to the developed weapon and parkour skills. An interesting feature is that Aiden is infected, so he needs to be constantly in the light in order not to turn into a zombie. The main character is being transformed in dark rooms or at night: he becomes faster, stronger, and gets more stamina, which makes him an even more valuable asset for local elites. However, if the infection level exceeds a certain rate, the game will end.

As for zombies, they prefer the dark time of day because of their sensitivity to ultraviolet radiation. During the day, they hide inside the buildings and go hunting at night. The developer managed to make the living dead very realistic, so those who like tickling their nerves will definitely like the final result – awesome sounds and a lot of ​​blood are guaranteed.

Techland has also introduced a new concept, according to which all the following events will depend on your choice during the game process. Thus, the player’s actions can lead both to the prosperity of a certain faction, as well as to the destruction of entire districts. You will decide who lives and who dies.

Dying Light 2 does not have a single plotline, as the user himself chooses where to go next. In this regard, after finishing this PC game, the player will review no more than half of the content. To see everything else, gamers will have to finish the game at least one more time and make the opposite choices in given situations. This can be done, either by starting it anew or by using the New Game+ option, having retained all of your previous achievements. The novelty also provides a multiplayer function (up to 4 players), so you can see the consequences of your friends’ alternative choices. 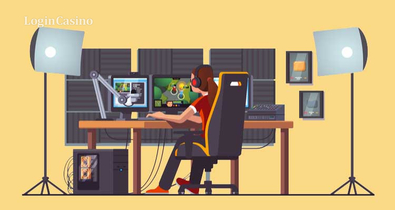 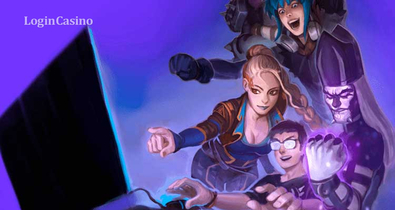 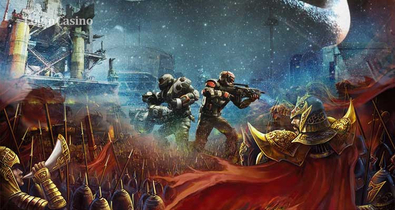 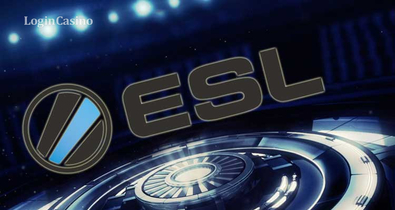