Disease of the 21st Century: Social Networks and Internet Gambling

Social networks and online gambling have become the most rapidly developing sectors of the Internet. Both industries are an integral part of the many smartphone users’ daily life. In addition, they interact in a number of ways. 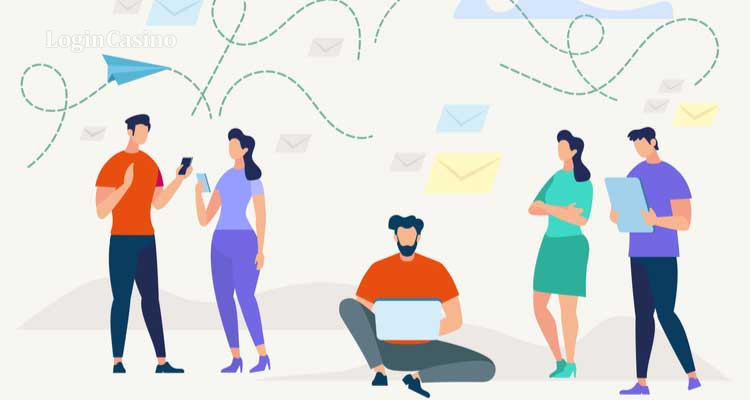 Online casino games attract people to social networks, and they, in turn, work as an ideal marketing tool for online gaming sites.

Many researchers wonder about the harm of social networks and online gambling. In this regard, in recent years, university professors have been studying the combined influence of these sectors on adults and children.

Online gambling appeared in the 90th of the last century. Smartphones and social networks have become the main catalyst for the industry development. The online casinos, poker sites, and sports bookmakers have official Twitter and Facebook pages that they use to provide advertising to their potential customers.

Gaming operators are prohibited from advertising casino games for real money via social networking sites. Nevertheless, gaming is permitted on the territory of some countries, the UK in particular. Most online gambling companies develop social gaming applications that are available in Google Play and Apps Store.

How Is Online Gambling Connected With Social Networks?

The US citizens spend a lot of time on Instagram, Facebook, and Twitter while being at work, having a meal or resting at home. People use social networks to communicate with old and new friends, as well as family members. In addition, social networks are increasingly used in business marketing.

Last January, the UK Facebook users condemned Scientific Games for having children's games in their Jackpot Party gaming application, where children could play slots like OMG! Kittens for free. This example clearly demonstrates the intersection of social networks and online gambling, regardless of the laws prohibiting games for real money in social networks.

In addition, many Facebook users play free casino games there! This issue has been the subject of adverse criticism from groups of parents and anti-gambling activists who claim that games of this kind create preconditions for gambling addiction in the future. 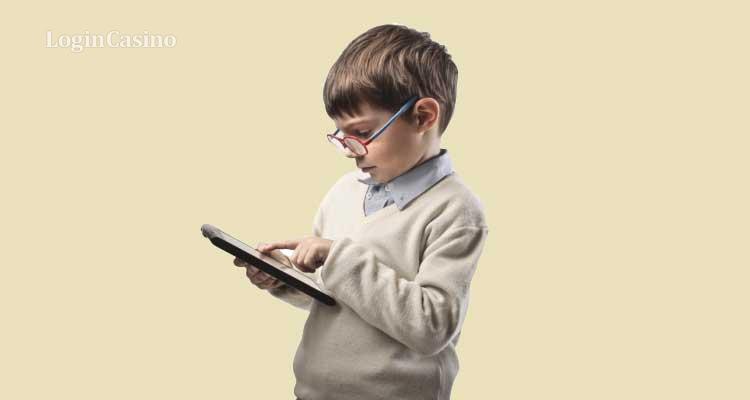 Such concerns prompted some Australian scientists to launch a study called "Adolescent Simulated Gambling via Digital and Social Media" in 2014. Daniel L. King (Department of Psychology, University of Adelaide) together with his colleagues focused on the social network simulation games for teens, as well as the influence of social media on Australian teenagers in general.

The study covered 1,287 secondary school students between the ages of 12 and 17 from seven Australian schools. Scientists studied the students’ behavior and their responses regarding the following issues:

2) Non-standard gambling simulators – video games where casino gambling is presented as a “game within a game”. However, their gameplay is not so comprehensive.

3) Gambling recommendations – non-interactive materials regarding gambling and its attributes, as well as materials within the context of video games.

The University of Adelaide researchers noted that during their work there were a number of limitations, which must be taken into account. However, the study did not consider the influence of the aforementioned phenomenon over time, so it cannot affirm that gambling in social networks really provokes gambling addiction in the future. 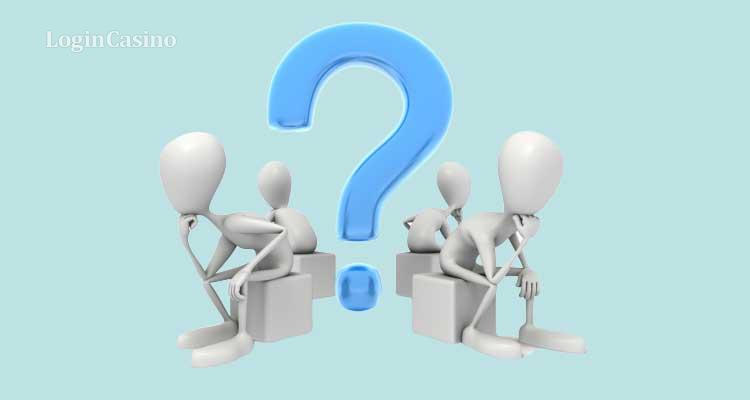 In addition, pathological gambling is a rare case. To be tested for problem gambling, students were divided into groups by the presence or absence of predisposition to gambling problems (when students started to show relatively mild symptoms, they were included in the first group). Potential risk factors, such as a student’s general impulsiveness or a family history of problem gambling, were not tested.

Social Casino Games and Their Influence on the Gambling Addiction Formation

According to the studies, children who play social casino games and pay for them have more chances to become a gambler in the future.

The following scheme demonstrates the results of pathological behavior among the students who paid for games in social casinos, and for the ones who did not do it:

The Percentage of Children Addicted To Smartphones

30.9% of minors who use mobile devices show symptoms of smartphone addiction.

In the University of Adelaide Annual Report 2018, researchers noted that students faced an increased risk of smartphone addiction. As many as 30.9% of minor children and teenagers who used smartphones showed signs of addiction to these gadgets. The remaining 69.1% fell under the definition of “a group of normal users”. 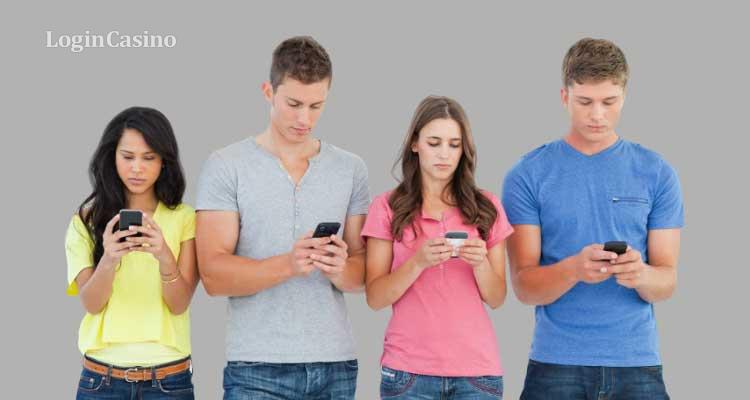 Nomophobia is a panic fear of losing the ability to use a mobile phone.

The research results revealed that the adults who showed signs of addiction have a bigger fear to lose it. During the 2012 survey, it turned out that 66% of smartphone users show at least weak signs of nomophobia. In addition, 41% of people own two or more mobile phones so that they can keep in touch all the time.

Kids who play social casino games have a higher chance to be addicted to gambling in the future. Companies need to establish a policy that will keep minors from such games. In addition, if companies continue developing such products, authorities should consider laws that prohibit gaming of this kind.

However, focusing exclusively on ludomania would be a mistake. Addiction to smartphones and social networks is another problem that has to be resolved. If you are not able to have dinner without viewing the messages on your phone, then this is clearly a sign of addiction to either social networks or a mobile device.

Social networks give us the opportunity to connect with anyone, just as gambling is simply a form of entertainment for millions. However, if a person is entirely immersed in a game and loses his head, fun and leisure can turn into addiction. Any kind of activity can be disastrous if you are too involved in it. 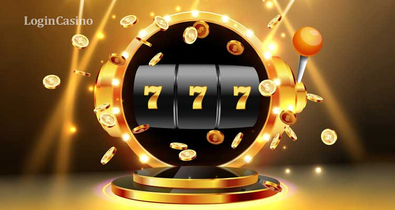 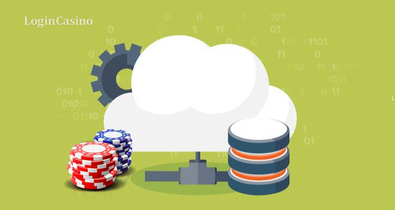