Corruption in eSports: Why Bookmakers’ Assistance Is Important

Gambling companies have the necessary authority, thus they are responsible for eradicating corruption in eSports. This opinion was expressed by one of the betting industry officials. 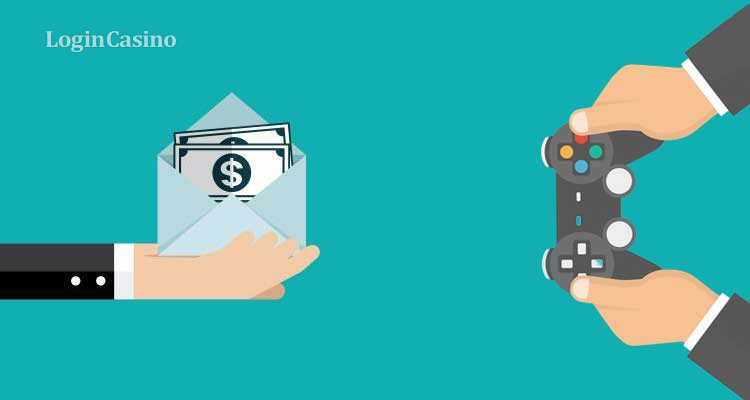 Content:
1. Players Have to Understand the Risks2. Learn From the Best

The eSports reputation has suffered because of scandals, including those related to match-fixing, fraud, and gambling among minors.

Recent scandals include the incident with the CS:GO player, who was banned from playing in eSports competitions after being caught using a prohibited move during the ESL Premiership tournament, as well as the case of Clash Royale player Jimit Bhatt, who was removed from the game for fraud for 12 months.

Lars Lien, founder and CEO of eSports betting operator Luckbox.com, says that legal gambling operators have a duty to help eSports to restore its reputation. His company is a member of the eSports Integrity Coalition (ESIC), which has been operating to maintain standards in this industry.

Lien said: “Betting will always be a part of eSports, so the point is to ensure the responsible operators’ cooperation in order to eradicate match-fixing and help to prevent it. We have an important goal – to eliminate this phenomenon throughout the world. That is why we are a part of ESIC, where we and other responsible operators are considering suspicious cases. Therefore, if we see unusual betting models for a regular match, we report this to ESIC, and they, in turn, investigate the controversial event. They work with tournament organizers, teams and players, and teach them how to eradicate this phenomenon.”

Players Have to Understand the Risks

Lien stresses that it is very important for eSports fans to be aware of the risks when they choose a bookmaker. 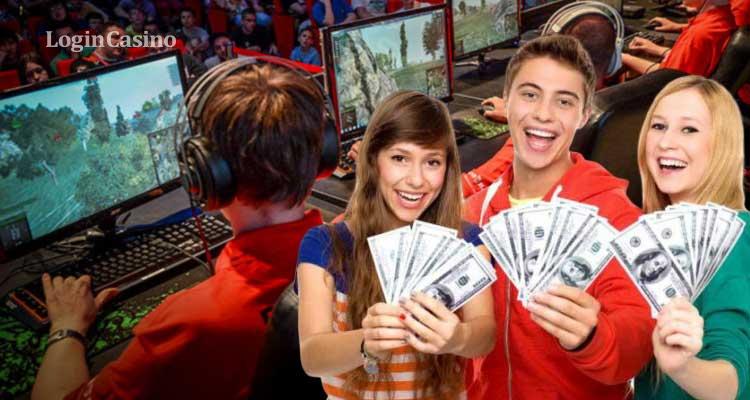 A post about some gaming company that had stolen $500 from a bookmaker was recently published on Reddit. There may be legal justifications for assigning client’s finances, because the match-fixing problem concerns every sport, including eSports.

“Such a gambling company can have good reasons for assigning funds. However, the thing is that if the company has a license, the client will be able to apply to the gambling commission, submit a formal complaint and this commission will help him to return the money if they were embezzled. There are sufficient means of legal protection.”

Operators in such jurisdictions as Curaçao, Cyprus, and many others do not have this protection.

ESports faced scandals, where operators allowed twelve-year-olds to bet using their parents' credit cards. Kids have a completely different risk perception in gambling. Even adults can have similar problems.

“Betting should improve your experience, and not be an experience itself. This is also one of the differences between “good and bad guys.” A good bookmaker has deposit limits, responsible gaming limits, and a strict age-control policy (players have to be at least 18 years old). In addition, such bookmakers are continually working to identify their customers’ problem behavior.”

Learn From the Best

Lien said that he had decided to obtain an Isle of Man license after working for PokerStars, which had been licensed on the same island. In 2011, the US government prohibited online poker, and PokerStars managed to return the finances to the players, while its competitor Full Tilt collapsed. “PokerStars took licensing seriously from the very beginning and received the world’s most stringent gambling license on the Isle of Man. As a result, the company was obliged to create proper corporate governance, proper structure, and compliance. We did everything right, but Full Tilt did not.

So, when the U.S. Department of Justice prohibited the industry’s operation, Full Tilt was destroyed. The situation was very complicated: clients could not get their money back as the company had no money. PokerStars had the money, and within a few weeks it paid everything to everyone.”

Lien said that one more solution was possible – joining a company with the appropriate license, where players' finances were separated from the company's finances.

Therefore, there should be a so-called client account, which is similar to the one of a lawyer willing to keep the financial assets of his clients. That is how these funds will be completely legal and physically separated from the company's finances.