Japan is finally going to see a fully-fledged gaming industry in the country with the Integrated Resort (IR) plans moving towards realization in 2024/2025. Not even the global lockdown has been able to stop the government of Shinzo Abe from seeing these plans through. True, Japan already enjoys some great iGaming options, including CasinoX, which is a trusted online operator, but the country is going to take matters to the next level. 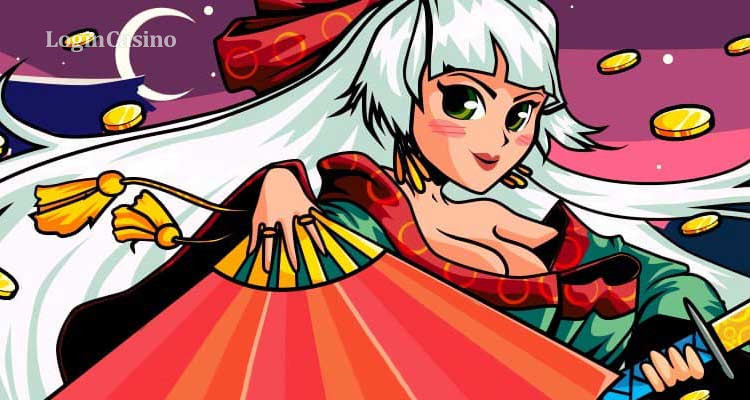 The massive IR project scheduled for 2024/2025 is just the first of the multi-billion projects to arrive at the country and prove an immense boost for the local economy. In fact, each project is estimated at $10 billion, although this figure may be closer to $12 billion, multiple overseas investors have said while discussing the project.

Granted, an online casino might be easier to implement, but the potential gains from the three sister integrated resorts are expected to be huge. Players will flock to Japan from across the globe. Macau and South Korea will see a worthy competitor for the purses and interest of high-rollers from the United States, Australia, and not least China.

Also, read news about gambling at our online magazine to find out how other countries are overcoming crisis caused by the coronavirus pandemic.

Shinzo Abe is not backing down

The project is not easy to realize, this is true. Shinzo Abe's government has been working on it for at least four years now, and this is nowhere near enough so far. Apart from the government overseeing the project, there are multiple parties involved in the bidding process. Each prefecture in Japan has the opportunity to apply for the rights to build an integrated resort.

Before it does, though, it has to secure financial partners who are capable of carrying out the project in full. Each prefecture has just as rigorous vetting process as the central government, and it should. The reason being is that the government is only going to issue one license first, and it's going to issue it to the region that can really bring the best windfall for itself.

Some prefectures may withdraw from the process if they feel that overseas casino brands are not really living up to the standards set out by the central government, although this is not very likely to happen.

However, one thing remains true: the competition will be cut-throat, which is good news for Japan. This means that only the best project will find its way through the front door, offering a nice opportunity to build a new gaming hub in Asia, and one that will probably be the world's best gaming resort to date.

Read more: What changes are expected to happen in the American iGaming industry?