One of the richest horse races in the world and often referred to as the unofficial fourth leg of the Triple Crown, the Breeder’s Cup Classic is one of the defining races of the year. 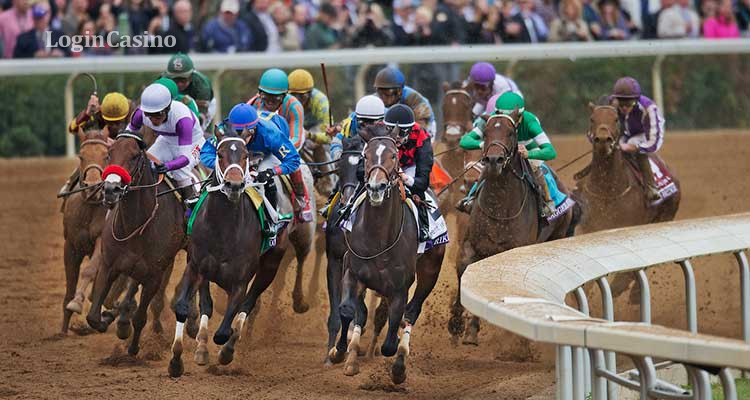 The Breeder’s Cup attracts the best thoroughbreds (three-years-old and above) in North America and around the world, with the winner earning half of the $6 million prize money. Given the competitiveness of the field, the Breeder’s Cup is usually a wide-open contest and the odds of the race reflect that.

With just over one month to go until the 2020 Breeder’s Cup Classic, here is a look at the leading contenders and their odds.

Tiz the Law will enter the Breeder’s Cup Classic after strongly contending in the Triple Crown, first dominating the Belmont Stakes before finishing second in the Kentucky Derby. He could well arrive at Keeneland with two of three Triple Crown wins as he is one of the favorites for the Preakness Stakes on October 3.

In between the Belmont and the Derby, Tiz the Law stormed to victory in the Traver’s Stakes by 5-and-a-half lengths. Of his eight starts, the Barclay Tagg-trained colt has won six with one runner-up and one third place.

Tiz the Law’s Breeder’s Cup odds could well change after the Preakness Stakes: another win and expect them to shorten but if he’s beaten like in the Derby he could go longer. One thing appears likely though: Tiz the Law should be right in contention come the home straight.

Check out Tiz The Law’s Odds for the Breeders Cup here: TwinSpires.com/breeders-cup/odds

Authentic ended Tiz the Law’s Triple Crown hopes by winning the Kentucky Derby. Starting the race as 8/1 third-favorite, Authentic edged the odds-on favorite by 1-1/4 lengths for the biggest win in his six-race career.

Like Tiz the Law, Authentic also has the opportunity to arrive at the Breeder’s Cup Classic as the winner of two of the three Triple Crown legs should he emerge victorious in the Preakness. 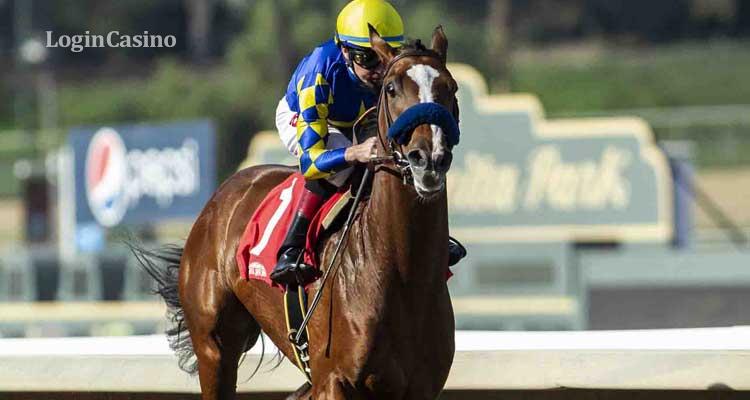 Beyond the Triple Crown, Authentic has won three more times this year at the Shams Stakes, San Felipe Stakes, and most importantly the Haskell Stakes where he booked his place in the Breeder’s Cup Classic.

Authentic’s trainer, Bob Baffert, is one of the most successful trainers in Breeder’s Cup Classic history, accumulating a record $30,065,000 in prize money and claiming 15 victories.

It has been an eventful, and successful, two years for Maximum Security. He won the 2019 Kentucky Derby before being disqualified and collected four other major wins during the season at the Florida Derby, Haskell Invitational, Bold Ruler Handicap, and Cigar Mile.

Maximum Security then started 2020 in style by winning the inaugural Saudi Cup – the richest race in the world at $20m – in January before trainer Jason Servis was indicted on federal charges related to administering performance-enhancing substances to his stable.

The four-year-old colt has since been trained by Baffert and made his return to the track with victories in the San Diego Handicap and Pacific Classic. Maximum Security has won 10 of his 12 starts.

A horse for the big occasion and under the guidance of Baffert, Maximum Security will be a strong contender in the Classic.

At 7-years-old and with 19 career starts, Tom’s d’Etat is the oldest and most experienced of the Breeder’s Cup Classic’s leading contenders.

The Albert Stall-trained horse has achieved his best results over the past two years. In 2019, Tom’s d’Etat claimed wins at the Alydar Stakes, Clark Handicap, and Fayette Stakes, before following those with wins in 2020 in the Oaklawn Mile Stakes and Stephen Foster Stakes.

After four successive wins, Tom’s d’Etat will enter the Classic aiming to bounce back from a third-place finish in August’s Whitney. 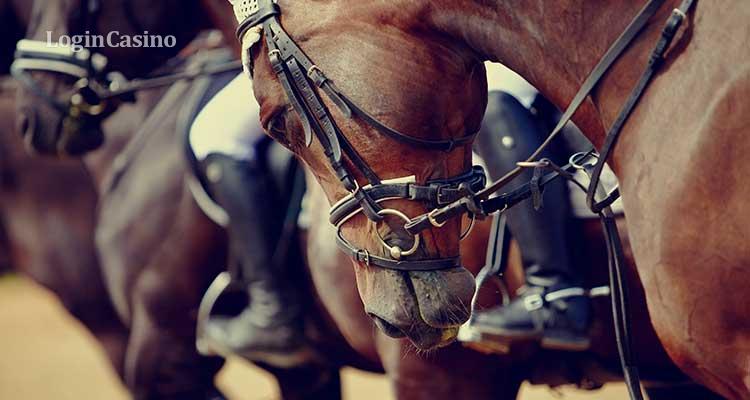 Another Baffert entry in the Classic is the 4-year-old Improbable, who will head to Keeneland after two impressive wins this year in the Hollywood Gold Cup and the Whitney – where he finished ahead of Classic rival Toms’ d’Etat.

Before the Classic, Improbable is entered into the Group 1 Awesome Again Stakes on September 26 where he will have the chance to measure himself against Maximum Security.

With six wins from 13 career starts, Improbable is not as prolific as many of his Breeder’s Cup rivals but a win in the Awesome Again Stakes will see his Classic odds significantly reduced. 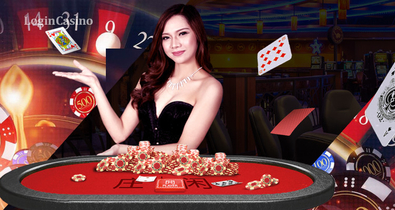 All Online Casino Websites Banned in Thailand: True or Not? 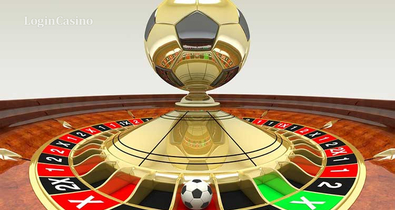 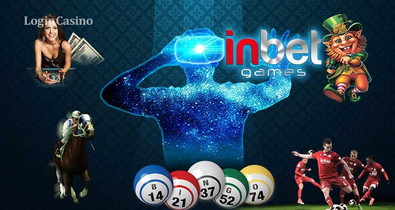 Why Do Sports Betting Firms Bet on Online Products?