Billions at Stake. How Did Esports Betting Become So Popular?

If you, for some reason, still don’t take esports betting seriously, here are a couple of numbers that will change your attitude. For 2020, this market was predicted to double as compared to 2018 – to as much as $14 billion, and this forecast has every chance to come true, at the very least. Even though some esports events, including a key one, The International 2020, were postponed or canceled due to the COVID-19 pandemic, and esports betting itself not so long ago was staying in the shadows, in every sense possible. 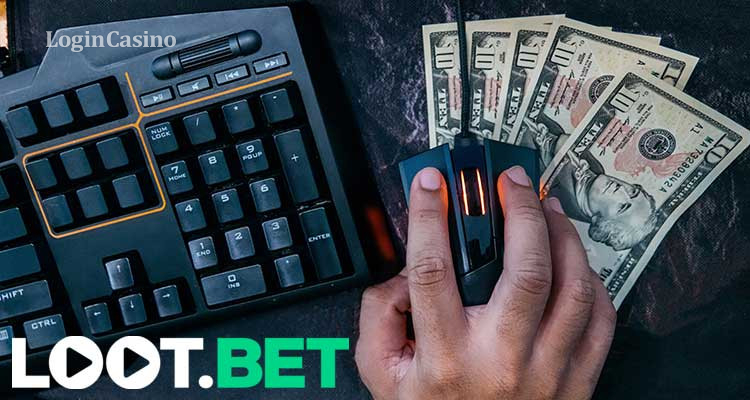 Content:
1. The roots of the success2. Classic sports, a thing of the past?3. The future of betting?

Read more esports news and topics about the market to stay tuned for current trends.

So how did a “geeks-only” sort of entertainment turn into a huge trend, a full-grade multi-billion industry, and maybe even the future of betting as a phenomenon?

The roots of the success

Despite the fact that the first bet on an esports match was placed long before 2016, this particular year became a defining one for the nascent industry. The market was then almost completely illegal, dominated by unlicensed bookmakers who accepted bets with in-game items (“skins”), didn’t care much of the legal and ethical aspects, and rarely deserved any trust in general.

Everything changed with the “holy crusade” that Valve, the publisher of two of the three main esports titles – Counter-Strike: Global Offensive and Dota 2 – started against shady bookies, thereby unwillingly attracting more attention to esports betting itself and accelerating its evolution in a civilized direction – to the legal field, real money not skins, and respectful attitude to bettors.

On the heels of the rise of esports betting, at the end of 2016, LOOT.BET, one of the largest and most popular esports-focused bookmakers, was established. Their representative, Paul Brel, was kind enough to help us understand the nascent but already fascinating success story of the industry and its future.

“In fact, originally LOOT.BET was planned to be a site for betting not on actual esports but on video game streamers, who gained solid popularity by 2016. But soon, it became absolutely clear that the esports scene had enormous potential, and besides, it turned out that professional gaming broadcasts were more efficient for promotion, so we revised our initial concept – not in vain, as we all can see now. However, in the end, betting on streamers is also available on LOOT.BET,” says Paul. 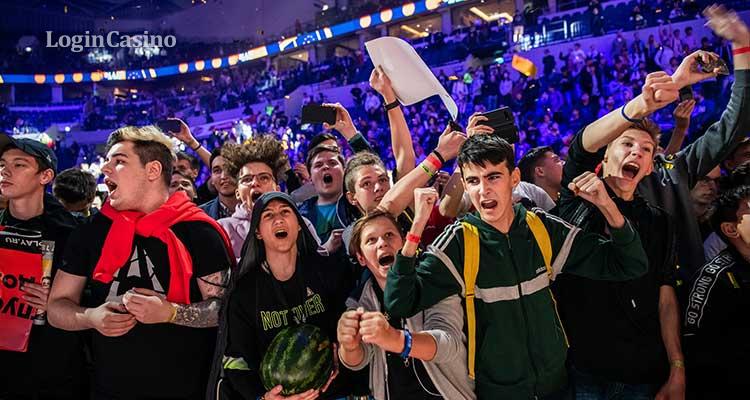 After the “war” waged by Valve, esports betting continued to gain its popularity (again, this time, mostly in the legal field) – even though many yesterday’s underaged fans had to quit betting. The main and the most natural reason for this, claims Paul, is the rapid expansion of the esports audience itself – just because in any sport, betting, being its native appendage, automatically grows with it. And, according to the Newzoo experts, in only three years, from 2017 to 2020, the esports fans army is to grow by about 50%, making around half a billion followers worldwide; and, it has projected esports to have as much as 650M fans by 2023.

Classic sports, a thing of the past?

LOOT.BET’s representative is sure that this is only the beginning.

“Young people more and more often prefer esports rather than classic sports, and some of them even find classic sports outdated. And, there is no doubt that such spirits will keep developing, as we live in the digital era. It is also important to note that the esports audience keeps following it as it matures. So, let’s say, if in 2016, you were 15 so you could bet on esports illegally only, now you are an adult, and there are responsible companies on the market that provide really quality service and pleasant experience.”

To this day, adds Paul, esports managed to become mainstream, in a good way, and so did esports betting. And what lets esports attract so much attention?

“Esports is more spectacular than classic sports, and it is often more varied as well. While in football, nothing really interesting may happen during a whole half of the match, which relates even to the top level, esports is concentrated action! New generations, with their life dynamics, passion for technology, and “clip thinking”, appreciate this very much,” Paul explains.

Also, stakes are rising in the esports scene itself. While at the dawn of its development, rewards were relatively modest, now a $1M+ prize pool is a pretty common precedent even for minor tournaments – not to mention The International, the prize pool for which reached $10M back in 2014 and in 2019, exceeded a whopping $34M. And, it is well known that the higher the degree of the competition, the higher are the stakes. 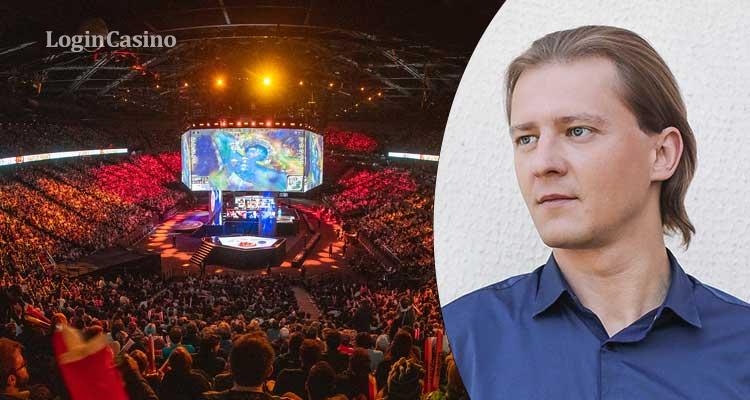 The future of betting?

There is also a not so positive driving factor for the industry – the COVID-19 breakout. It turned out that while classic sports went on quarantine, esports continued functioning online, thereby avoiding critical losses. Moreover, those who already followed esports and bet on it before got more time to accommodate, and simultaneously, esports attracted a lot of newcomers, including those who yearned for classic sports and betting on the whole.

The foregoing is grounded, among other things, by LOOT.BET’s statistics. At the beginning of this spring, when the world went on lockdown, volumes of bets at the bookmaker doubled every week even though its turnover was already impressive.

“The pandemic will hopefully end soon and the actions that governments across the globe are taking now are not so tough as in the first half of the year, and classic sports have also partially resurrected. So some of the recent newcomers to esports may give up their new hobby. However, esports has already gained a huge number of devoted fans and will keep getting more under the influence of the coronavirus, so the snowball speed at which the industry has been growing is expected to further increase,” claims Brel.

In the pandemic times, even those bookmakers who have been ignoring it before realized its colossal potential. However, even before the breakout, for some traditional bookies esports already was the number three or four discipline with a greater interest than basketball and baseball, and experts expected esports to surpass all classic sports by volumes of bets in 10-20 years.

Skeptics may argue that a video game cannot stay popular for a really long time, unlike hockey and football, just because, well, it is a video game. But, for example, the Counter-Strike series is 20 years old already, and its relevant esports installment, Global Offensive, is 8 years old, and there is still no legit reason to assume that CS will be consigned to oblivion in the foreseeable future. At the same time, new titles are emerging. Most of them won’t manage to become an established esports discipline, but some will. For instance, Valorant, developed by the League of Legends authors, has a significant chance of becoming an esport. 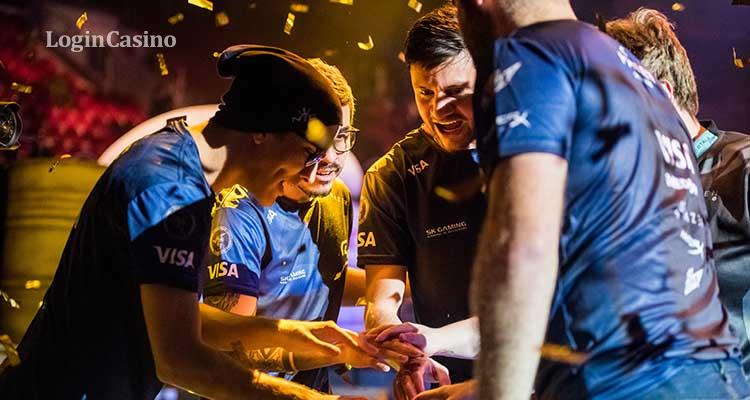 Also, governments from all over the world keep recognizing esports as an official sport and are adding it to schools and colleges. Besides, video games are more and more often seen at the biggest sports forums. Finally, new huge markets, such as the US and Brazil, are opening to betting these days. So, it seems that esports can become the dominating discipline for betting indeed, and it may happen sooner than one may think. 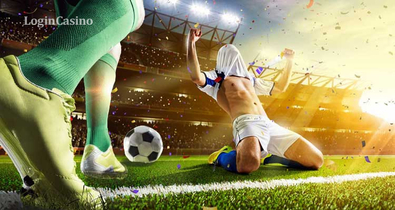 Betting Football Tips: How to Make Money on Bookmakers? 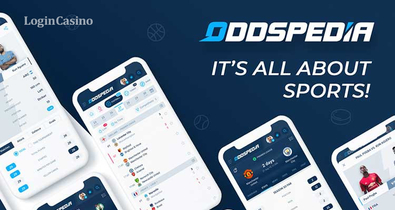 Everything You Need to Know about Oddspedia 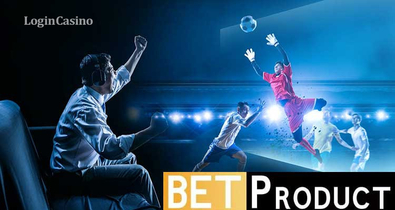 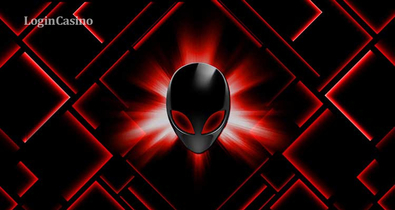