This article contains the information about five most famous films about gambling, poker, and casino that will help the readers to look at the world of gambling from the inside. Login Casino has prepared a list of the best movies about casino and gamblers. If you are interested in gambling, this article is right for you. 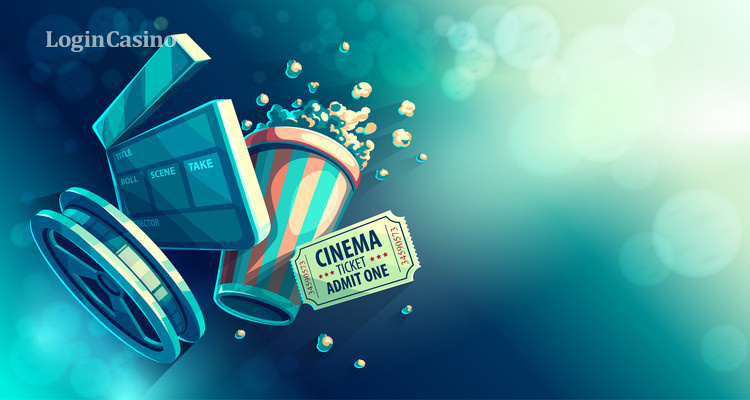 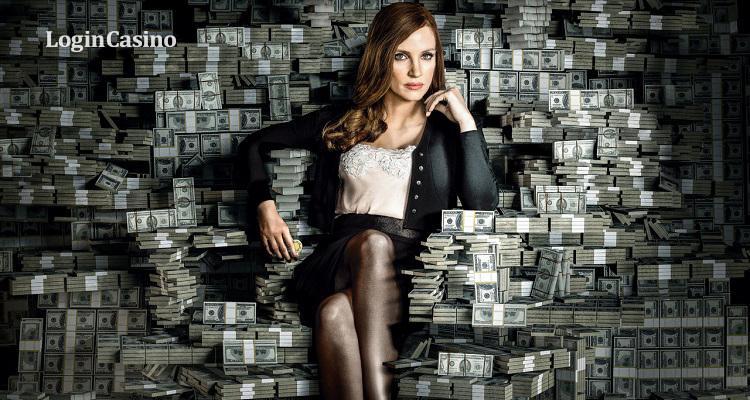 The movie tells about a strong-willed young woman who established a casino and was a successful manager of this gambling club for quite a while. The woman turned to gambling business because of personal life hardships.

The protagonist used to be a professional skier, but one tragic accident ruined all her future career. Because of trauma, life became meaningless for Molly. She started working on a temporary position and complicated relationships with her boss motivated Molly to create an underground casino.

“Molly’s Game” is based on a true life story of a woman named Molly Bloom. She was taking active part in the film production: casting, supervising the script writing process and shooting. The Canadian government allowed the convicted woman to enter the country for two days in order to watch the movie premiere in Toronto.

A lot of film directors are keen on gambling topics, than is why there are so many movies about casino. “Molly’s Game” is focused on poker.

Viewers are able to see the gambling “backstage”, players’ excitement and risky behavior. During the game players reveal all their hidden desires and talents. Half of the film is dedicated to the poker itself, its rules and other nuances. The second part tells about Molly, her relationships with players, law enforcement officers and organized crime. 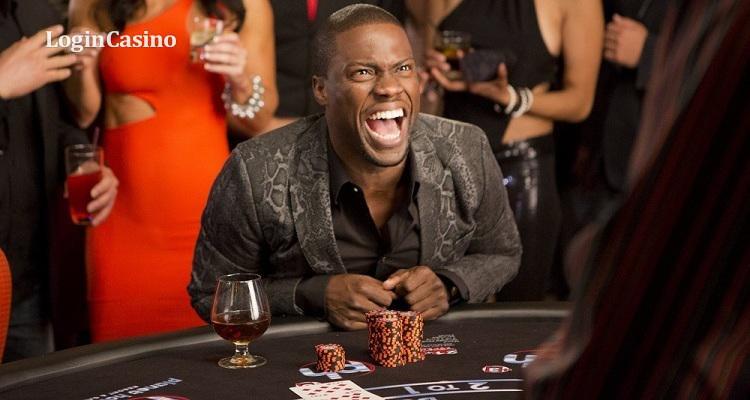 The comedy about romantic relationships between men and women takes place in the gambling capital of the USA – Las Vegas. This is where a group of friends had decided to spend their last weekend before two of them got married. Bright atmosphere of Las Vegas looks extremely welcoming, offers friends to visit casinos and have fun.

Right before the start of this adventure four girlfriends read a book on how to tame a man. Those tips turned out to be very effective, but also led to comic situations. So, the couples are on their way to Las Vegas to make their stag and hen parties before the fateful event.

Though gambling is not the main idea of the film, it’s more about gender relations, this one can be classified as a casino-themed movie. This is due to the fact that several scenes were fully devoted to the process of gambling.

While playing at the gambling table the characters reveal their hidden traits of character. Gambling is shown as a way of entertainment that makes a person feel intense emotions due to time pressure. 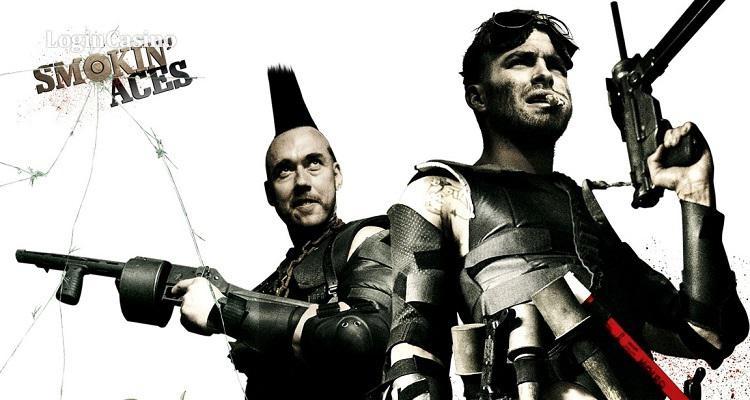 This action movie about criminals captivates by dynamic plot and bright characters. The film is in line with such movies as “Alpha Dog”, “The Transporter”, “Lock, Stock and Two Smoking Barrels”, “Pulp Fiction”. This film about gambling contains a lot of blood, useless murders, and confrontation between organized crime and FBI.

The main character is a skilled illusionist who can do magic tricks with playing cards. He is being hunted by a mob boss. In this film, a passing reference is made to casino with bright views of sparkling Las Vegas. If you are interested whether the skill of card juggling will help the main character named Aces or not as well as the outcome of his adventures – watch this movie. 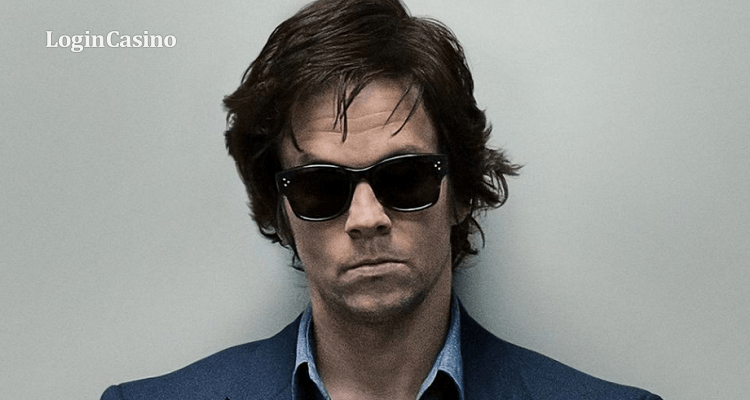 This dramatic film is fully dedicated to the topic of gambling addiction. The main character is a successful writer and teacher who spends long nights at the gambling table. His addiction becomes so strong that he loses control of his own life, work, reputation and gets locked into a vicious circle of criminal connections.

The film is worth seeing especially for those who spend too much time playing and forgets about other aspects of life. 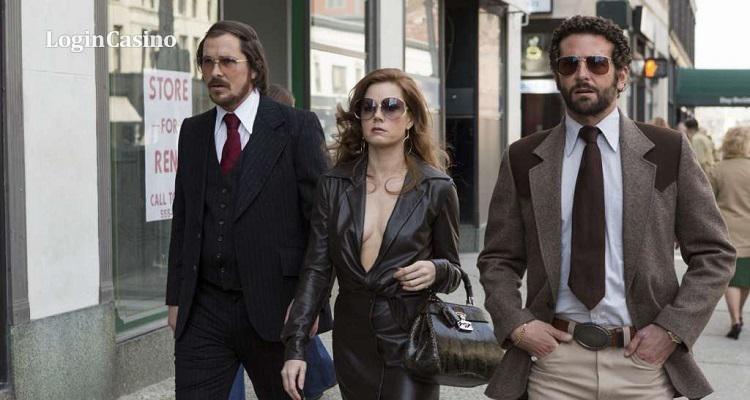 This comedy about casino and gambling is devoted to two talented frauds organizing witty and complicated scams. Several neat tricks were made in casinos. Soon their schemes are becoming very profitable. This is the moment when the frauds draw FBI’s attention.

There is one way to walk free – cooperation with the Feds. So the main characters agree. This cooperation implies helping FBI in disclosing four bribetakers.

The film is based on a true story, which makes the plot even more fascinating. 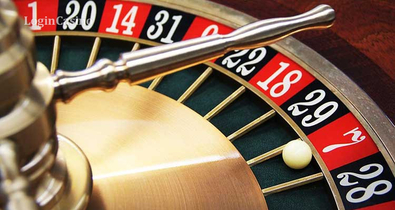