Casinos all over the world want to make the best possible impression on their visitors. And there is no better way to do this than to demonstrate their scope. At the global level, the USA and Macau are the most popular gambling countries, but what about Europe? We would like to present you the ranking of the best European casinos. 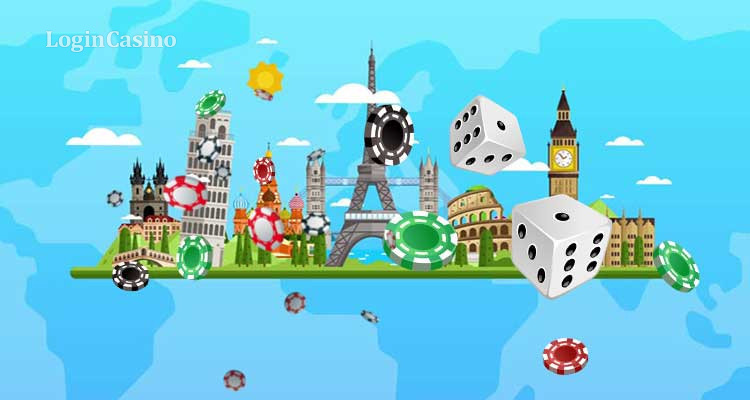 Casino di Campione is the largest and the most famous casino in Europe. It is located in Comune di Campione d’Italia, which is geographically situated outside the country – in Switzerland, on the shores of Lake Lugano.

The casino was founded back in 1917 to attract foreign attaches and extract confidential information from them during World War I. In 2007, the establishment moved to a new premise, designed by the famous Swiss architect Mario Botta. 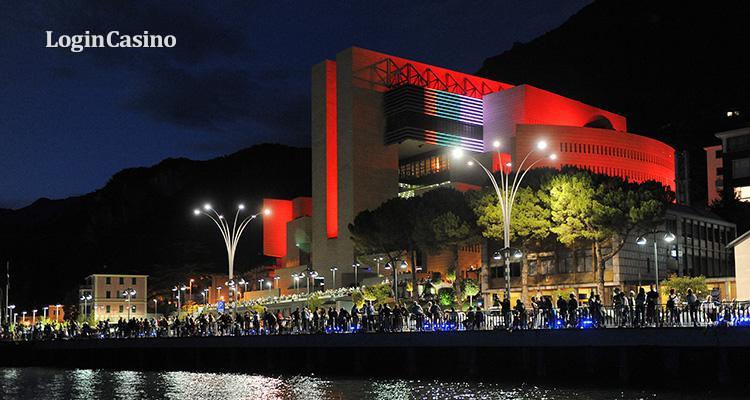 In 2006, the casino became the center of media attention, when Victor Emmanuel of Savoy, the son of the last King of Italy, was charged with arranging escort services via this establishment.

Slot machines and tables: over 300 units.

The Monte Carlo Casino ranks second on our list of the best European casinos. This place inspired Jan Fleming to write the novel Casino Royale, and the building itself can be seen in such James Bond movies as GoldenEye and Never Say Never Again. It also appeared in the gangster picture Ocean's Twelve.

The establishment is also one of the world’s oldest casinos: it was founded in 1863. This is an entertainment complex that houses the Grand Theater of Monte Carlo and the Monte Carlo Ballet. The premises belong to the French company Société des Bains de Mer de Monaco. 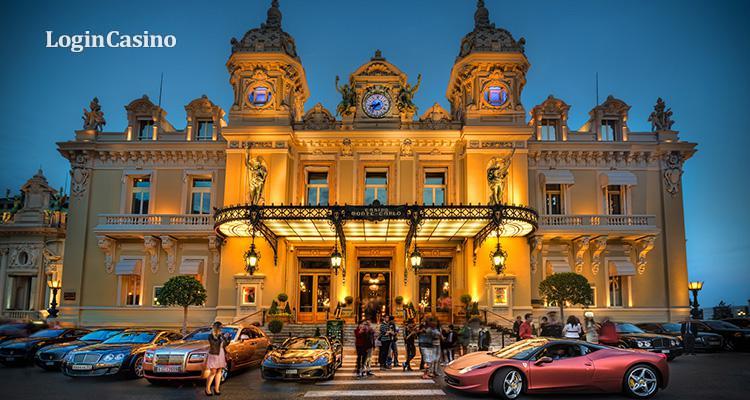 It is interesting that Monaco residents are not allowed to enter the gaming room.

Read more: Baccarat: What Kind of Game Is This?

Slot machines and tables: over 200 units.

Third place in the ranking of European casinos is one of the newly built complexes. Resorts World Birmingham, owned by Genting, was opened only in 2015. It took two years to build it.

The complex cost £ 150 million and has become the largest casino in the United Kingdom. It is located at the National Exhibition Center and includes restaurants, bars, shops, a cinema, a spa and a four-star hotel. 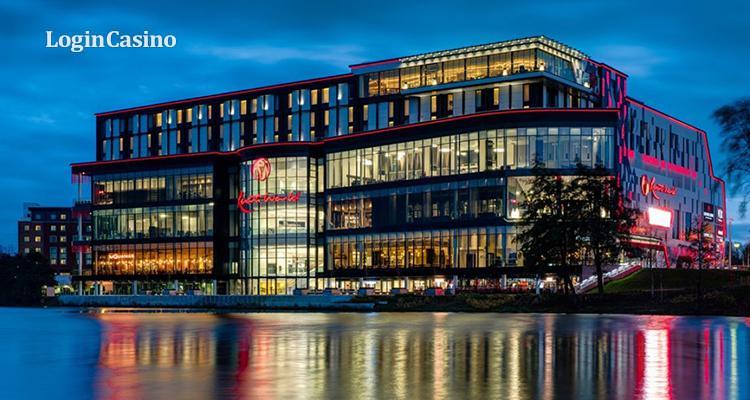 The casino offers a large selection of games such as poker, baccarat, roulette, blackjack, three-card poker and slots.

The property has separate VIP rooms, the famous Fahrenheit Restaurant, and a sports bar. It also provides an opportunity to become acquainted with the rules of different games during the sessions called Learn to Play.

Casino at the Empire, London, UK

Slot machines and tables: over 150 units.

Caesars Entertainment is one of the largest casino operators in the world, which owns such famous casinos as Caesars Palace in Las Vegas, the London Club in Cairo and Casino at the Empire in the UK. The last one is located in the building of the old Victorian concert hall which is the place of great historical importance. Being previously called The Empire, it was first opened in 1884 and had an ideal location at London’s West End, Leicester Square. 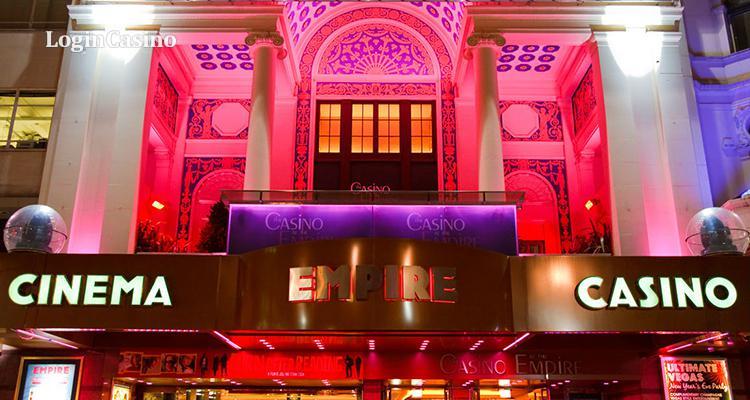 The diversity of games will meet the demands of any gambler. In addition, this place has one of the most famous poker rooms in the UK.

The casino is also known for its restaurant which offers one of the best cuisines in the capital.

The last establishment on our list is one of the most magnificent in Europe, and its location may be surprising since gambling is not so popular in Portugal.

However, the Estoril Casino in Lisbon has been constantly included in such lists. It was founded in 1916 and was considered to be a secret spy gathering place during World War I.

Most large European casinos are open 24/7, but Estoril continues to flourish, despite the fact that it is open from 15:00 to 03:00 from Saturday to Thursday and from 16:00 to 04:00 on Fridays, Saturdays and non-working days of banks.

The casino offers a wide range of games, including blackjack, roulette, baccarat, Caribbean stud poker. In gaming rooms you may find over 200 slots. The poker room of the casino is well-known in Europe and offers No-Limit Hold'em and Pot-Limit Omaha tournaments. 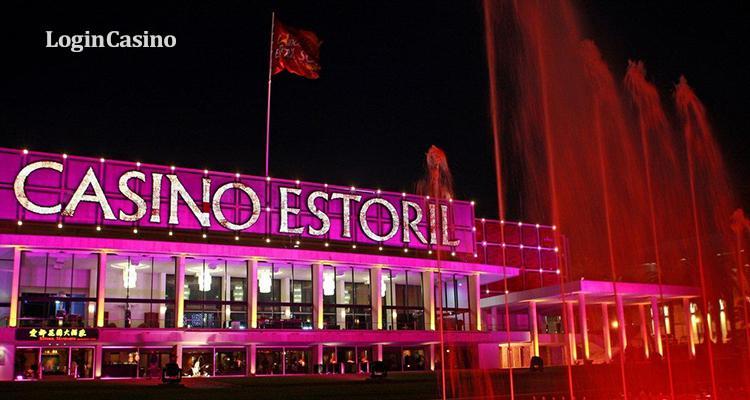 Various bars offer a big diversity of drinks for gamblers. There are also several upscale restaurants such as Mandarim, Nobre Estoril, Restaurant Praia Do Tamariz, Clube in Buffet and Zeno Lounge.