This article contains four unusual stories of people, whose entertaining activity resulted in a huge win. 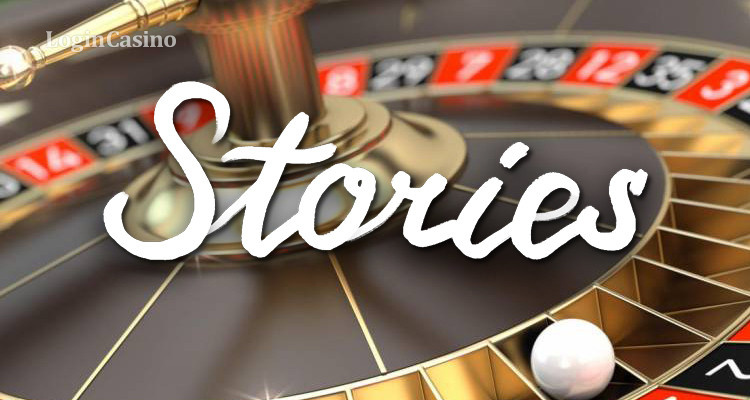 It was a usual winter evening of 2000. A waitress named Cynthia Jay was about to go home after a long working day. Since she lived alone there was nowhere to hurry. To save herself from sadness and boredom Cynthia decided to go to casino. The waitress came up to a one-armed bandit, which was connected to the Megabucks network. There were only $27 in her pocket, but the woman wanted to stay there for a while. Cynthia wasn’t really interested in the prize, she was more fascinated by this atmosphere.

Wash your hands after playing with casino tokens. They are one of the dirtiest things in the world.

She was making small bets, so the number of her coins was gradually decreasing. The waitress was not planning to spend there every single cent she had. However, her last try ruined that plan.

Cynthia was surprised and confused. The table showed a huge number - $34,96 million. That jackpot had been accumulating for months. 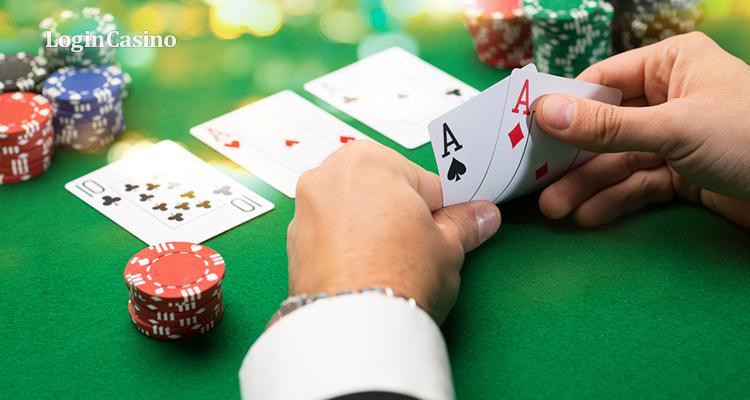 Similar to the previous story, this event happened in Las Vegas. An elderly lady chose a gambling establishment to celebrate her birthday. Since Johanna Heundl is not a dreamer, but a realist, she wasn’t even hoping for a pleasant gambling surprise.

The woman chose a slot machine, started the game and suddenly a loud ringing sound filled the casino. Johanna hit the super jackpot, which had been accumulating in the Megabucks network for two and a half years after Cynthia Jay’s win. The lucky lady took home $22.6 million.

Larry Ross, an American citizen, was not a gambler and had never taken part in any lottery draws.

Casino dealers have a special uniform without pockets. This is made on purpose. In that way employees are unable to hide or steal anything.

Larry couldn’t pay his lunch bill. There were only large denominations in his wallet and the cashier had no change. In order to solve this problem, Ross bought a lottery ticket for the Big Game weekly draw.

What was the outcome? Larry received $363 million. Though, he had to share the win with one more participant.

A Poker Game Worth $2.7 Million

Martin de Knijff from Sweden became the winner of an annual poker tournament in Las Vegas. The competition was rather fierce – Martin had to play dozens of games with hundreds of experienced players. But his efforts paid off. As a result – the player won $2.73 million.