It’s finally a new decade, and iGaming in the U.S. is taking off like never before. Thanks to a wave of progressive legislation and an abundance of new technologies, this year promises to be one of the most exciting yet. 2020 is set to usher in a new era of industry growth, consumer rights, and modern experiences in America - and the rest of the world is watching with bated breath. 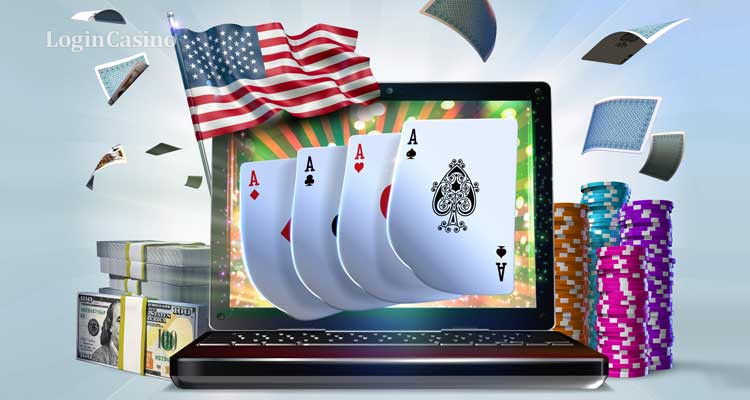 It’s no secret that 2019 saw some major developments in the world of technology. Virtual reality, cryptocurrency, and 5G have all been major buzzwords in nearly every industry, and we’ll see them become more commonplace in American iGaming as time progresses. What exactly will that entail?

Cryptocurrency and the blockchain enthrall us with the promise of a simple, fast, and anonymous banking system. This has spurred the development of new casino practices and standards like the use of provably fair gaming algorithms, and we’ll likely see further developments in this sector and more support for blockchain-based iGaming. After all, cryptocurrency isn’t going anywhere anytime soon, and we can only expect to see expansion and innovation in the coming months. 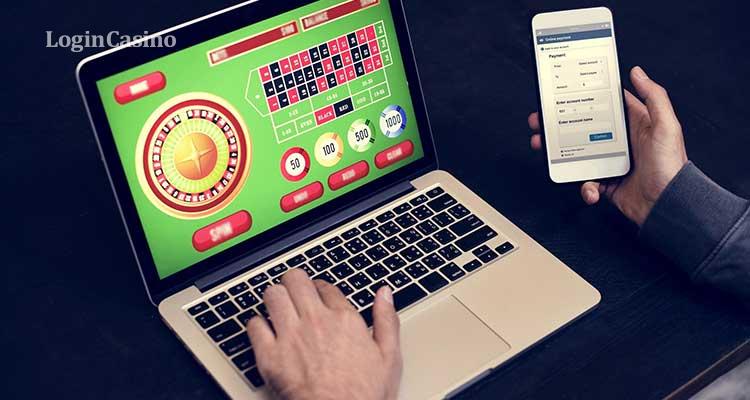 A collection of new laws, growing technology, and exciting consumer trends promise to make 2020 a thrilling time for iGamers in America.

5G is a newer player on the tech field, but it holds vast promise. It’s only a matter of time before it becomes an invaluable asset to developers, providers, and players alike. By increasing speed and eliminating latency, 5G will spark a revolution of lightning-fast gaming across the country. America is poised to take advantage, as 5G networks are available already in many major U.S. cities, and nationwide coverage is expected within months.

If this comes to pass, it will provide the kind of low-latency, high-capacity streaming required to support virtual reality gaming. This would be a real treat for Americans, as VR promises a whole new type of experience for players with a futuristic landscape of complete immersion which we’re eagerly waiting to see.

Taking into account the evolving technological landscape, 2020 is shaping up to be the year in which significant steps are taken to ensure that VR plays a major part in the future of everyday iGaming. 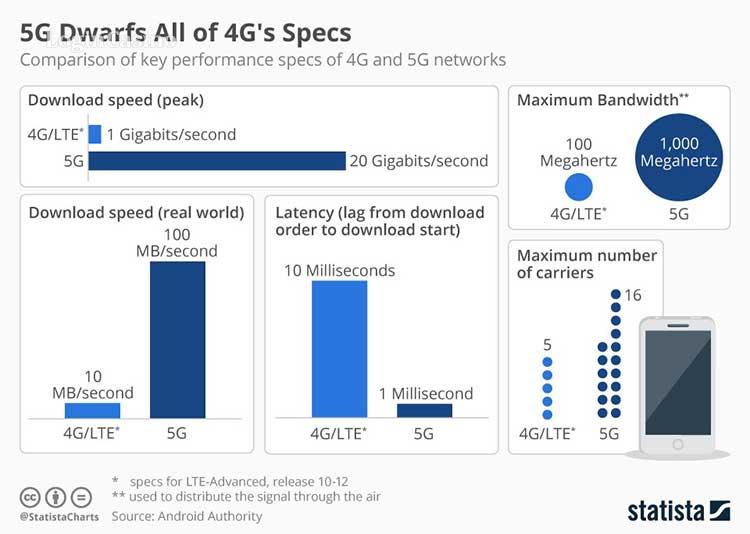 With ten times the bandwidth and just a fraction of the latency, 5G networks promise bigger and better things at a faster pace.

With great technology comes great responsibility, and U.S. lawmakers must take measures to ensure that consumers stay safe amidst the changes. However, because of the way that the laws are structured, blanket regulations are hard to come by. This means it falls mainly on local and state governments to implement and enforce regulations rather than on the federal government.

The idea is to create an iGaming environment which helps both venues and players thrive. Lawmakers must to their part to set boundaries, but online venues should also implement ways to help by using software and consumer data to prevent against illegal activities, protect minors, and halt problem gambling. We can see some of this happening with mature and more responsible sites such as 888 online casino which use and clearly list various protective software and safety tools on their landing pages. 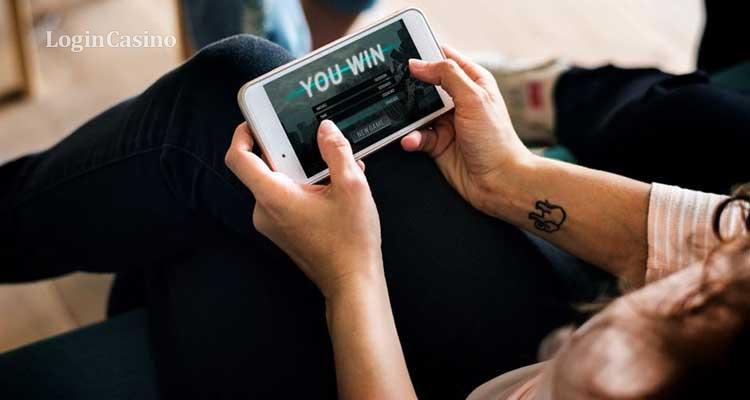 With the power of mobile casino games coming straight from a computer or phone, legislators must act responsibly to implement laws governing consumer safety.

The National Council on Problem Gambling (NCPC) has released a set of Responsible Internet Gaming Standards, which they revised recently in 2019. These standards are meant to guide states, organizations, affiliates and supporters as they strive to make online casinos a safe and secure space for users. The NCPC drew on consumer data and myriad laws from all over the world to form these standards, and they are not yet compulsory for states. However, they are quickly becoming the standard to strive for, and each state has a stake in proving themselves to be responsible when it comes to consumers.

When players feel comfortable with government regulations, they’re more likely to engage in activities on compliant sites. This will provide a safe environment for users to flock towards, and advance the popularity of iGaming in general by driving the growth of the entire industry. Other states might also be inspired to create a similar iGaming-friendly environment for their citizens to generate valuable revenue streams. We can already see this beginning with recent legislation.

Thanks to a monumental Supreme Court ruling back in 2018, sports betting has finally become a reality for millions of people across the United States. This form of iGaming has invigorated both citizens and the government with the promise of potential profits, and it turns out there’s a lot for lawmakers to be excited about—federal tax revenue from sports betting was reported to be over $13 billion in 2019.

The 2018 Supreme Court ruling, which overturned the ban on sports betting in the U.S., was a monumental achievement, paving the way for potential revenue streams to open up across the country.

For a nation with a fledgling industry, that’s pretty impressive. Especially since this revenue came from a mere 14 states, only a few of which were offering online sportsbooks at the time. However, the future seems bright for online bookmakers in America, with Tennessee looking to launch online sportsbooks in the next few months and 17 other states hoping to get in on the action with current sports betting legislation pending.

But online sports betting is only one form of iGaming. What about online casinos? Michigan and Pennsylvania are already drawing up plans with affiliate partner casinos to launch online venues, and New York residents remain hopeful that this year will finally be their year. As more states implement systems to provide online sports betting and casinos, we’ll see more reports on how it pans out revenue-wise. 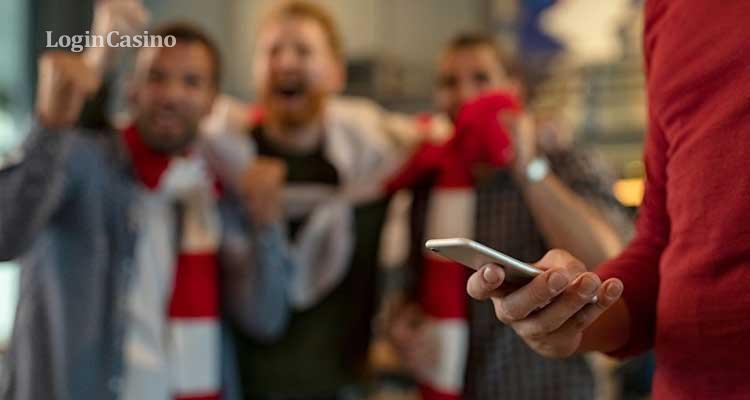 With recent changes to legislation, sports betting in America is becoming more popular than ever before, and online casinos could be in the cards for many states.

Hopefully, American legislators will read the reports and make their decisions according to the numbers. There’s a lot to gain from the iGaming industry, as evidenced by firsthand information from the tax offices of states who have gone through with it. As the year progresses, we’ll likely see more states decide to do so.

The American iGaming industry has already started 2020 with a bang. New technology, expanding legislation, and an emphasis on consumer protection all mean that this country is headed in the right direction. The future looks bright for U.S. casino and sports betting enthusiasts, and we can’t wait to see what this year will bring.

As mentioned earlier, according to the official data, in the US, revenue from legal sports bets increased to 13 billion dollars in 2019.